In 2012 the Maynard Historical Commission, with the aid of a grant from the Maynard Cultural Council, compiled five self-guided historic walking tours of Maynard. Each two-page guide can be picked up at Town Hall or the Maynard Public Library or downloaded as a PDF from townofmaynard-ma.gov/resources/walkmaynard. There is no app. 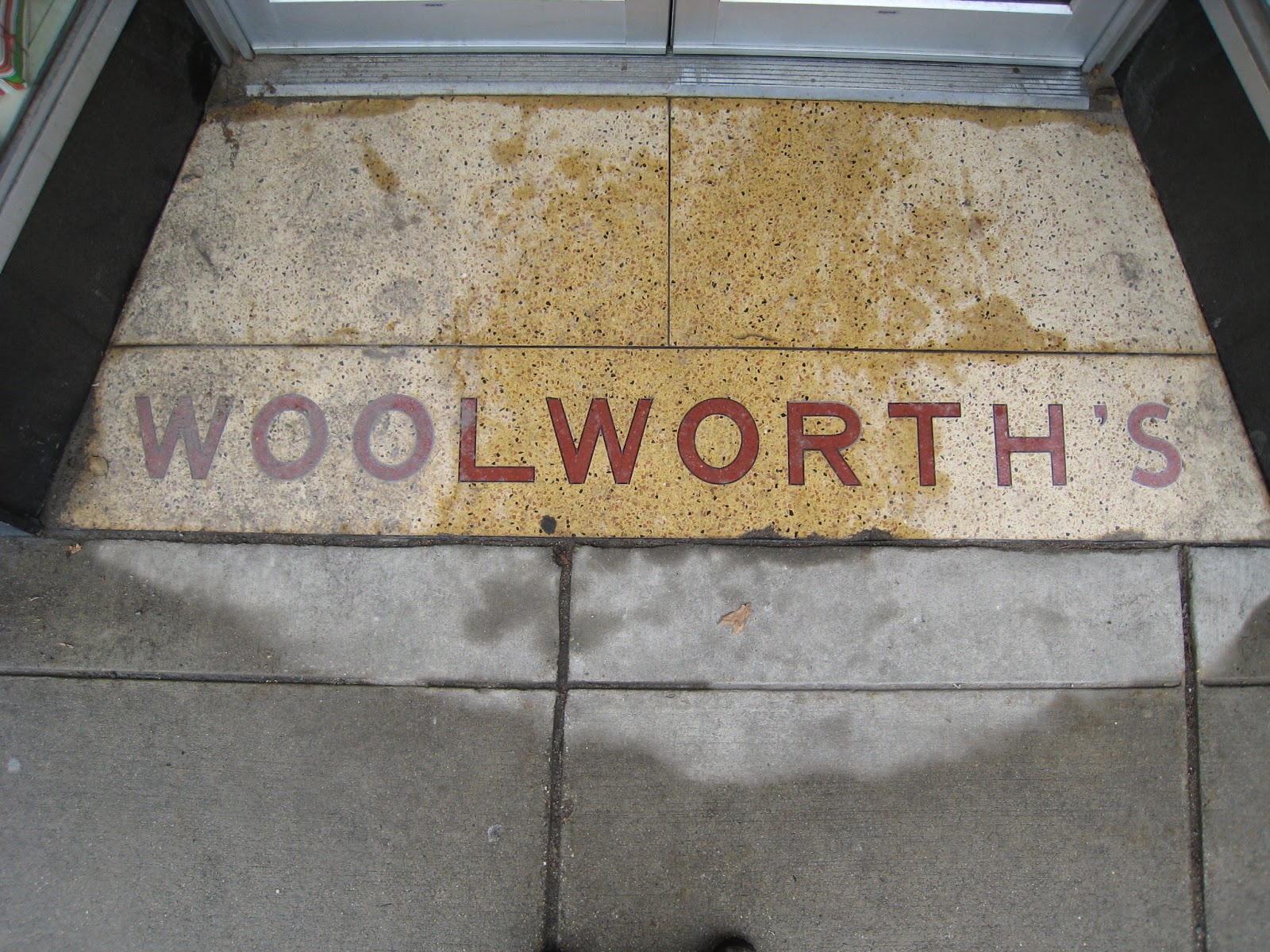 Walking Tour #1 ( and the Mill): For newcomers to town this stroll along , Summer and Nason Streets is a great way to become familiar with downtown storefronts. Estimated distance is two miles. Starts and ends at Memorial Park, on Summer Street, with free parking adjacent in the town's parking structure. Restrooms at various restaurants en route. What is interesting is leaning how many sites have been repurposed over the years. At the entrance to #11, look down for evidence that this town once had a Woolworth's.


The return (eastward) trek on Summer and then Concord Streets was the line of march for the Stow Minutemen heading toward the morning of April 19, 1775. Do not miss the blue-domed Holy Annunciation Orthodox Church at .

Walking Tour #3 (New Village and Maynard's Hill): This tour starts and ends off Main Street, but most of it meanders through what was mill worker houses constructed circa 1900-1920, on the streets named after Presidents. Estimated distance is two miles.

The first part of the walk ascends and then to the site of Lorenzo Maynard's mansion - still standing but now divided into apartments. A bit farther along Dartmouth Street (not on the tour) is the site of what was Amory Maynard's even larger mansion - since burned to the ground and replaced by a brick apartment building. From this hill father and son could look down on all they commanded.

Walking Tour #4 (): This is actually two walks, each of an estimated distance of two miles. Together, the tours encompass Route 117 from Erikson's Ice Cream, near the border, to the Glenwood and St. Bridget's Cemeteries, near .

The Smith family were early settlers along , which served as a stagecoach route to points west. Sons and grandsons owned houses, many still standing. The dam across the is the Benjamin Smith Dam because it was his property, sold to Amory Maynard and William Knight to provide water power for the initial mill.

has a receiving crypt, albeit no longer in use. Frozen ground made digging graves near-impossible in the years before power equipment. Caskets were parked, so to speak, in this structure until the spring thaw. Look for a small structure facing Route 27 with "1888" over the door.

Walking Tour #5 (Assabet River National Wildlife Refuge): ARNWR can be accessed from five parking areas; one of those, in from the main entrance off , is adjacent to the Visitors' Center, which has restroom facilities. Bicycling is allowed on approximately half of the fifteen miles of paths. No dogs allowed, nor any motorized vehicles. The Refuge is open from sunrise to sunset, but the Center's hours are limited to THUR-SUN, 10-4.

All this was active or abandoned farmland until seized by the U.S. Army in 1942 to be made into an ammunition and explosives storage area. After the war this site, referred to as the Fort Devens-Sudbury Training Annex, served as a troop training ground, ordinance testing and laboratory disposal area. Subsequently, it was designated an Environmental Protection Agency “Superfund” clean-up site then turned over to the U.S. Fish & Wildlife Service in 2000 for a wildlife refuge.

Click on photos to enlarge.
Posted by David Mark at 5:37 AM